Team Liquid is a professional esports organisation, founded in 2000 and now based in the Netherlands. Having initially began with just four players for the first few months, Liquid quickly grew to eight players by the following year, with co-owner Victor Goosens recruiting players based on their talent and personality. Goosens is joined by Steven Arhancet as the owners of Team Liquid, although they have recently sold their controlling interest to aXiomatic eSports, the same investment group which consists of NBA team the Golden State Warriors co-owner Peter Guber and AOL co-founder Steve Case, among others.
Originally competing as a Brood War Clan, Team Liquid first developed a Counter Strike: Global Offensive team back in 2015, having previously been associated with Starcraft 2, Dota 2 division and League of Legends, with the organisation now having full rosters for all major eSports titles. Team Liquid CS:GO players spend the majority of their time together, with their “gaming house” allowing them to play up to 12 hours each day. 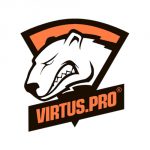 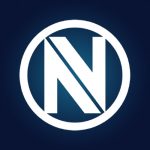 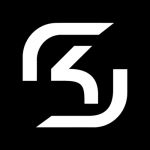